It’s been quite a while I last dove into a science fiction series but “Red Rising” definitely was worth it!

This book was so well made and always forced me to think ahead, to anticipate what would come next and to try to figure out how the MC would handle the situation! Just like Darrow I constantly found myself wondering who was going to stab him in the back and who would

It’s been quite a while I last dove into a science fiction series but “Red Rising” definitely was worth it!

This book was so well made and always forced me to think ahead, to anticipate what would come next and to try to figure out how the MC would handle the situation! Just like Darrow I constantly found myself wondering who was going to stab him in the back and who would try to support him! And let me tell you this: There were
really, really
many unexpected twists and turns!!!
Jeez! There were already so many changes in the first 100 pages, it was really crazy!!! I mean seriously crazy! *lol*

“Red Rising” was dark, it was brutal, it was cunning, it was sneaky and unexpected! But oh boy, did I love it! XD
It was an incredible rollercoaster that left me gasping for more and of course I already ordered the second book! ;-P

To explain this book in a few sentences is definitely more than just hard, but I’m going to try to do it anyway. Because, well, Pierce Brown deserves it! =))

Darrow is a sixteen year old Red and a Helldiver, one of the many Red miners that risk their lives in order to extract elements from Mars’ barren earth but also one of the few who’s truly respected. Not everyone has what it takes to be a Helldiver and Darrow no doubt is one of the best Mars has to offer. For a hundred and fifty years millions of Reds have tried to make the planet habitable, yet they still haven’t managed to live on the surface. Well, at least that’s what they’ve been told! The truth is that it’s all a sham and one big lie! A lie the Golds have told them to make them obedient and to keep them under their thumb, and a lie that cost Darrow everything! As a boy who has nothing left to lose and everything to gain Darrow decides to make a stand, ascending from the depths of Mars, his only aim the destruction of the society that has betrayed them for so long.

This wouldn’t be one of my reviews if I wouldn’t point out that the characters section is going to be full of massive spoilers! So yeah, consider yourself warned!!! *lol* ;-P

I love Darrow! This boy is amazing! I loved the way he thought about Eo and how much he adored her! He always tried to be a good man but then they killed his wife and everything went to hell! It was painful to watch him evolve and to see how much he changed throughout the book. Not just physically but also mentally! Deep down within him he’s still a good and honourable person but he now lives in a world where he doesn’t have the luxury to be kind. I hated to see him struggle with his destiny and sometimes I just wanted to reassure him that everything was going to be alright. There were so many powerful moments in this book and they all shaped him somehow! Julian’s death, Titus’ resistance, Cassius’ betrayal, Pax’s unconditional loyalty that cost him his life… They were all pieces of a puzzle that formed him into something new and if I’m entirely honest I don’t even want to know how much he’s going to suffer in the next book. Scratch that, Hell I definitely want to know!!! *lol*

Finally an awesome female MC!!! Gosh how much I adored her! She was so self-confident and cheeky!!! AND I loved the way she thought! She is a Gold by birth but she was as fierce as a Red and that only caused me to like her even more. It was pretty clear that deep down within her she actually dislikes the system she was born into and is willing to change it! So yeah I think she’s the perfect love interest for Darrow and I can’t wait to see more of her! Plus, her true name is Virginia! *lol* I’m not biased… not at all! ;-P

I never liked Cassius, I respected him and valued his intelligence but just like Darrow I never truly trusted him. I can understand why he was so furious and wanted to kill Darrow, but it really wasn’t like Darrow would have had a choice. It was either him or Julian and even though his approach might have been brutal this still doesn’t mean that he enjoyed killing Cassius’ brother. After everything they’ve been through I really hoped that he’d think before he did something stupid, unfortunately he didn’t though. =((( So yeah, I guess after his declaration in the war room there’s going to be a lot of trouble in the next book!

I liked that boy right from the beginning and I think he was the perfect counterweight to Darrow and Cassius. He was always the voice of reason and kind of complemented their triumvirate. *lol* Since he was such a kind boy I couldn’t help but wonder how he survived the passage, he obviously did though! XD I liked that he was so loyal to Darrow and that he decided to keep his secret. Roque was a poet with principles and in my eyes that made him more than just an interesting character. 😉 I really hope that he’ll play some part in the next book as well!

That sassy, cunning and cocky little wolf!!! I LOVE HIM SO FREAKIN MUCH!!! *LOL* I think I’m probably the only person that developed a little crush on him, but Holy moly that boy was incredible! XD He definitely was my favourite character and when I found out that he was Fitchners’ son I actually laughed! This boy is nothing but awesome and I can’t wait to see more of him!!! Please my beloved book gods let him make an appearance in the other two books as well! I need more Sevro in my life!!! <3

Oookay, the Jackal was probably one of the scariest book villains I ever came across! *lol* The scene when he cut his hand off? OH GOD! It gave me the creeps and made me feel sick! Seriously that boy is just downright insane and creepy! I have absolutely no clue how Virginia and him can be related, let alone be twins!!! I don’t even want to know what he’s going to do in the next book and I’m afraid I might get nightmares if I think about it all too much! >_< All things considered “Red Rising” was a more than just intriguing read and never ceased to keep me on my toes! I’m already looking forward to read the second book and I can’t wait to find out what’s going to happen next! =) 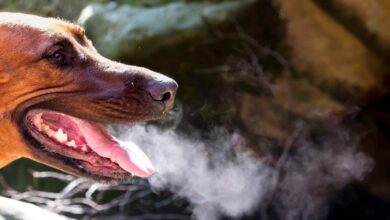 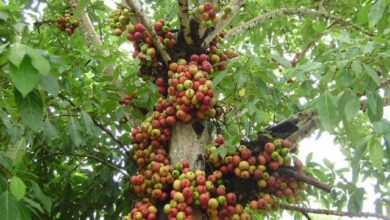 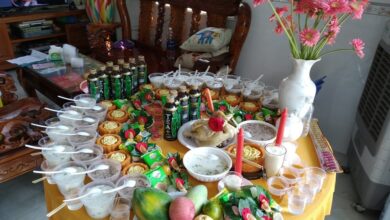 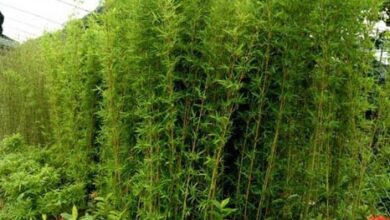